Vibre ! and Darwin are joining forces for this exceptional evening that brings cultures together and breaks down barriers between genres.

In order to allow this double classical and electronic vibration, the organizers propose a unique ticket for a show at an accessible rate, allowing to attend both proposals of this great closing evening.

20:00 – The harmonies of the Ensemble Contraste meet the very special voice of the singer of Moriarty for a vibrant tribute to Franz Schubert. A mixture of genres that shakes up the boundaries, provokes surprise and revisits the work of the romantic genius.

We all have a few notes of Schubert buried in us. Almost without knowing it, memories and emotions related to this music arise unexpectedly and bend time. With Schubert in Love, Ensemble Contraste embraces the unclassifiable voice of Rosemary Standley – a singer whose divine voice has taken the band Moriarty to the heights of folk music and a protean artist – for an exploratory journey into the heart of the Austrian composer’s work. Guitar, strings, piano and percussion, Franz Schubert’s famous Lieder are presented in a new light thanks to Johan Farjot’s original arrangements. An original and invigorating reading where the instruments of Arnaud Thorette’s talented Contraste Ensemble emancipate themselves and sometimes improvise around instrumental pieces like the Unfinished Symphony or the Arpeggione Sonata.

22:00 – Para One is a multi-faceted artist. After starting out as a producer, first of hip-hop and then of electronic music, Para One quickly broke free with his solo albums Epiphany, Passion and Club and has produced many artists including Birdy Nam Nam and more recently Meryem Aboulouafa’s first album.

His work has also found recognition in the world of cinema. He has notably composed for the director Céline Sciamma, whose latest film Portrait de la Jeune Fille en Feu received, among others, the prize for best screenplay at the Cannes Film Festival.

Para One is also director and producer of numerous short films. His latest album SPECTRE: Machines of Loving Grace (out May 2021) also serves as the soundtrack to his first feature film, Sanity, Madness & the Family (out late 2021). Both works explore the roots of creation, interweaving fiction, reality and memories and depicting a narrator’s quest to find the lost sounds of his childhood. 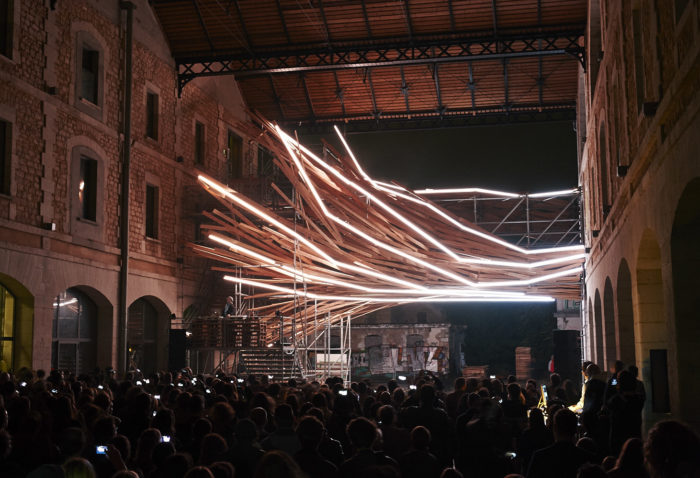 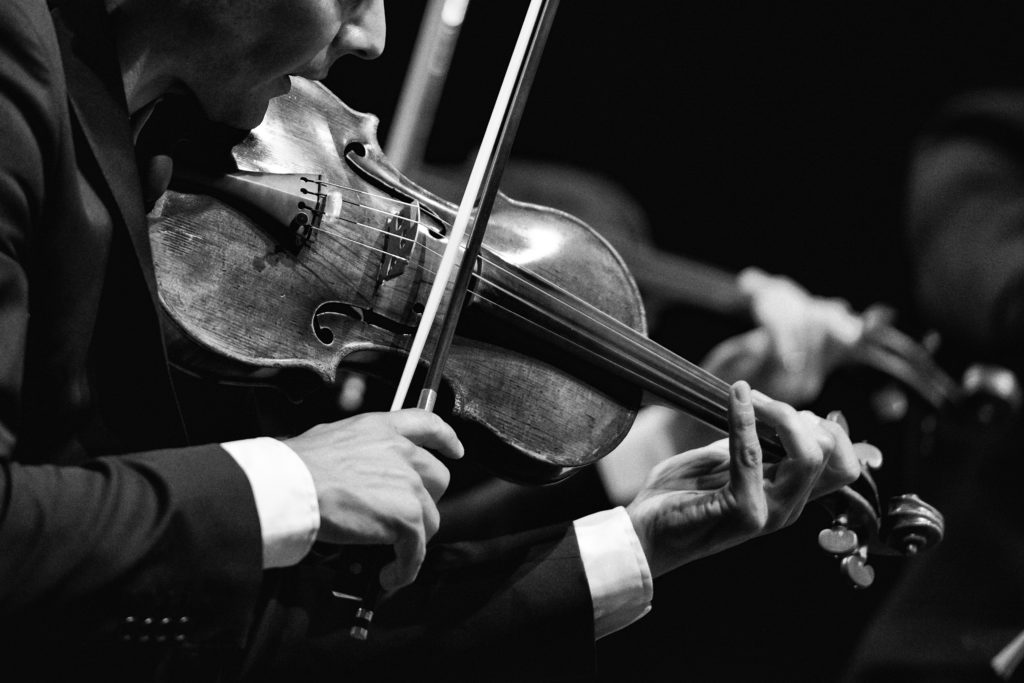 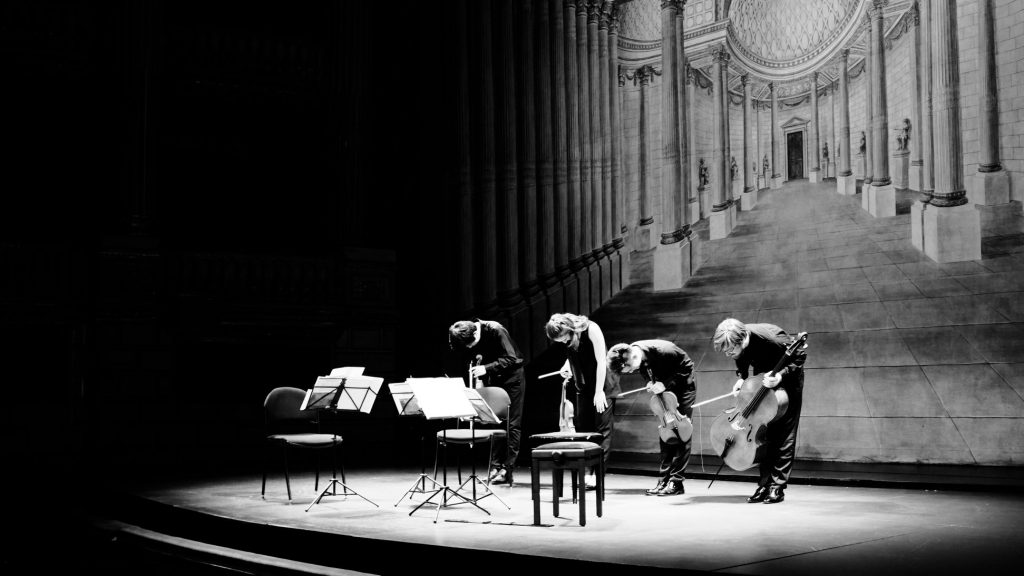 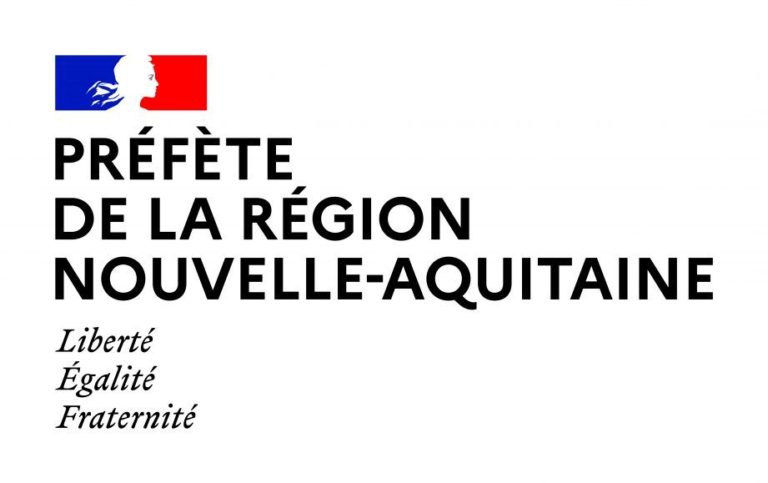 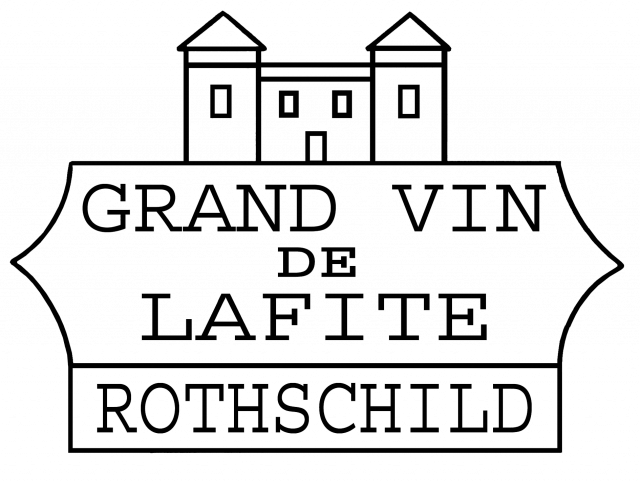 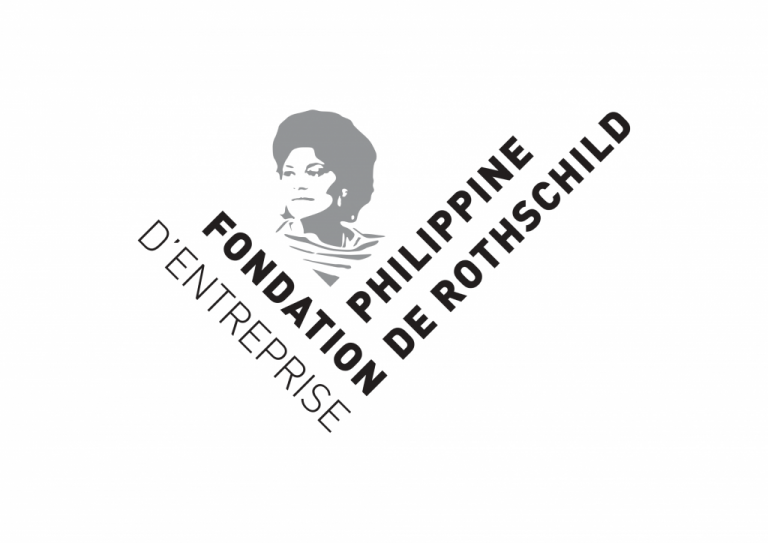 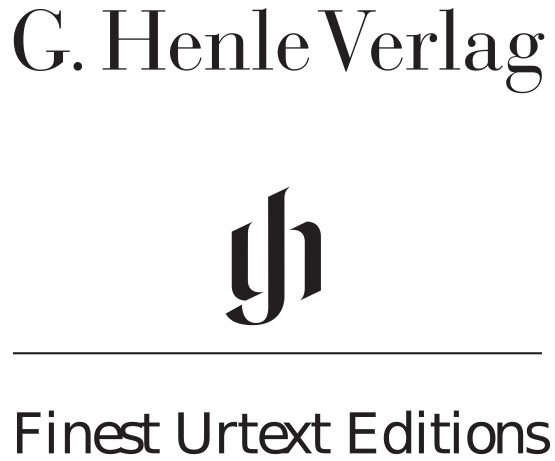 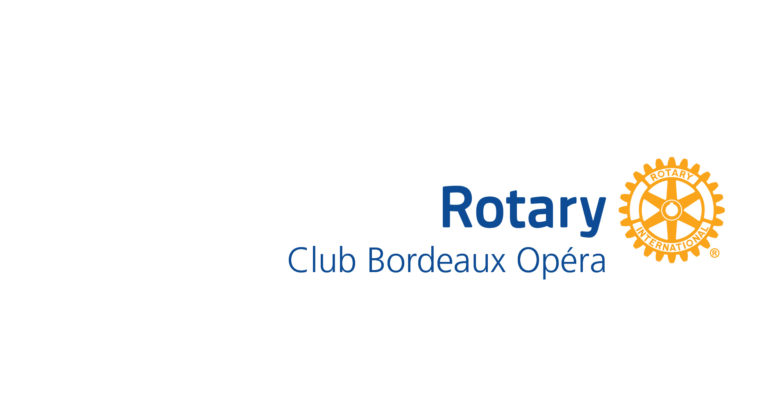 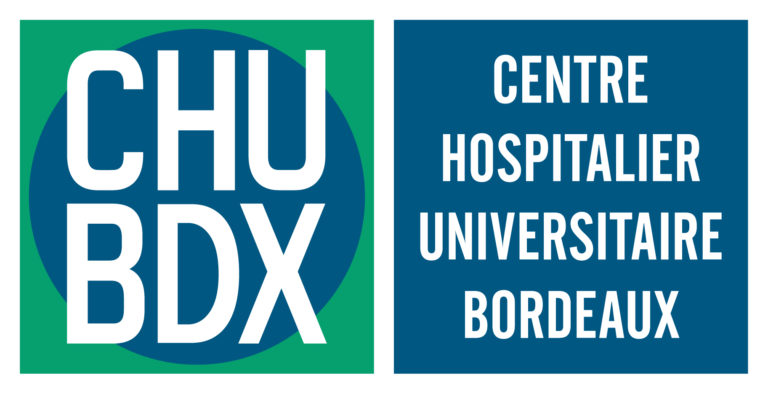 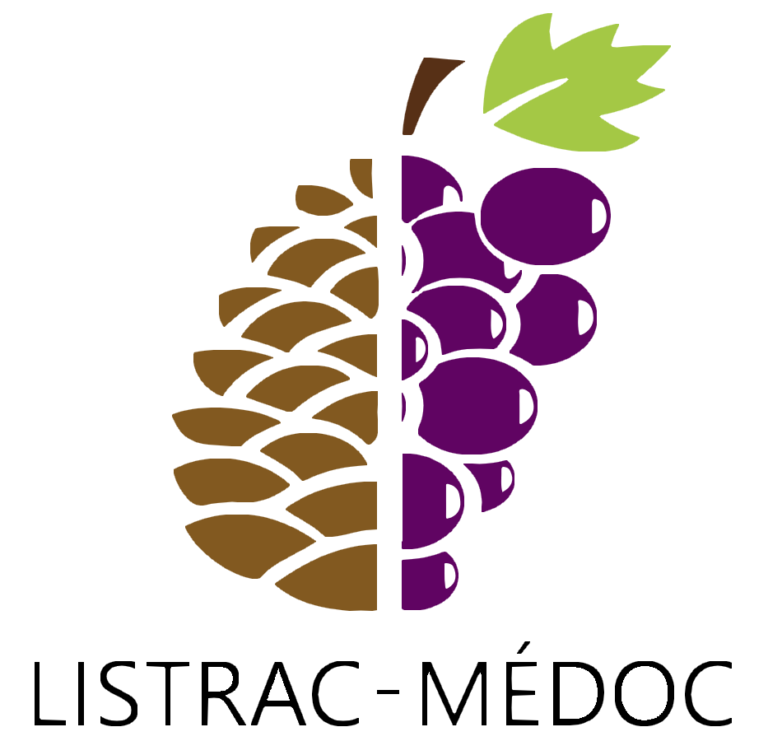 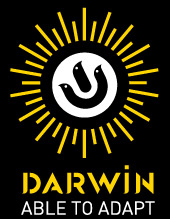 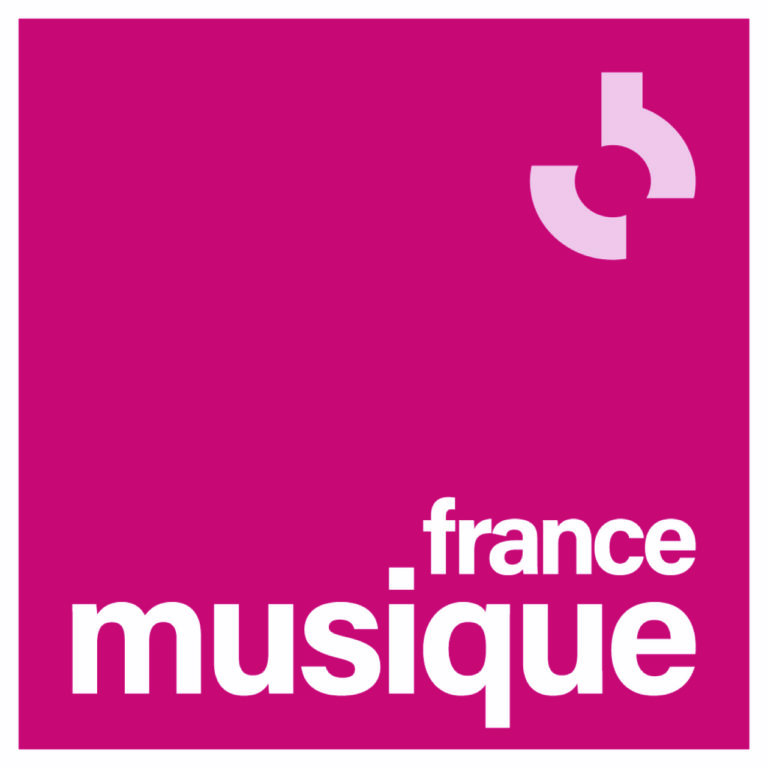 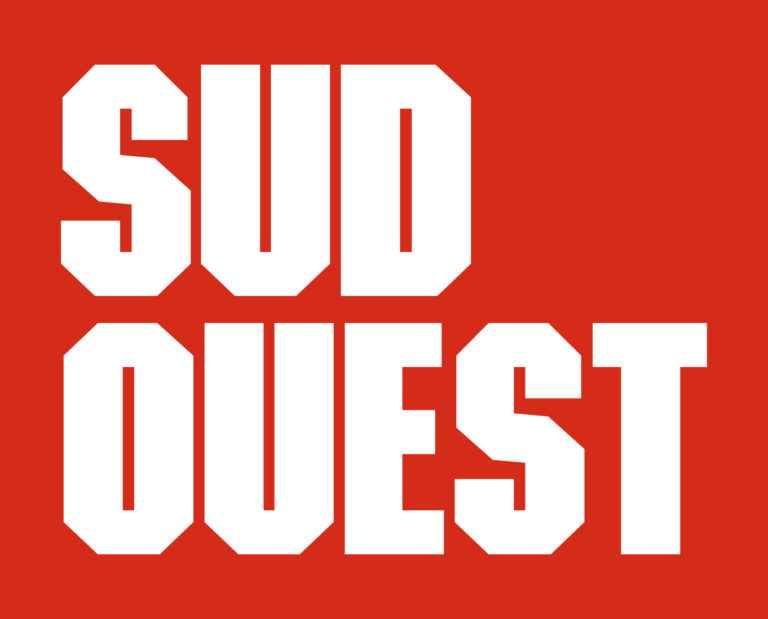 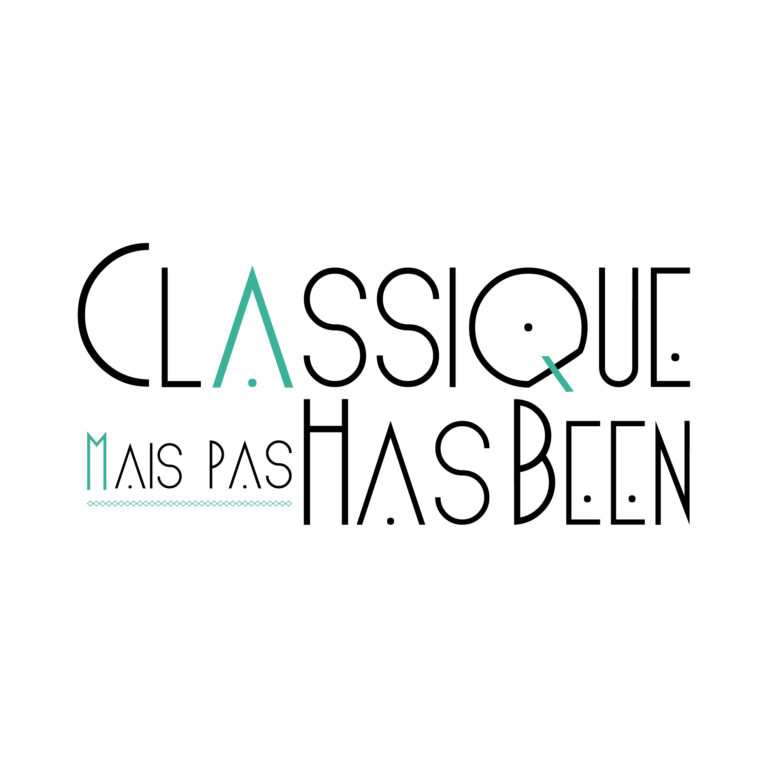